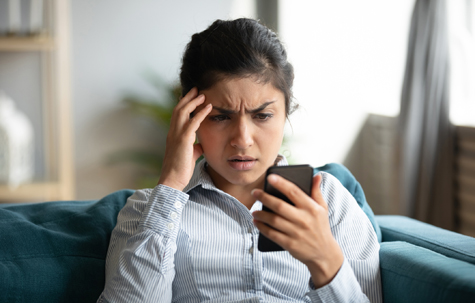 Brazen scams continue.  Police have issued a warning after a Sydney woman fell prey to an elaborate ATO scam that cost her $22,000.

NSW Police have commenced an investigation after a 42-year-old woman received a phone call from a woman claiming to represent the Tax Office, telling the victim that she had a tax debt and would be contacted by a police officer.

A short time later, the woman received a call from a man who claimed to be a police officer and instructed the woman to withdraw money and deliver the cash to him.

According to the police, the number displayed on the caller identification was that of the local police station.

Following the scammer’s instruction, the victim proceeded to meet a man in a shopping centre car park on Polding Street, Wetherill Park, later the same day, providing him $22,000.

Officers from Liverpool Police Area Command investigating the matter are now looking to speak to a man described as being of Indian or subcontinent appearance.

Members of the community have been warned not to readily engage with unsolicited phone calls requesting personal or financial information.

“If you have doubts about the identity of any caller who claims to represent a business, organisation or government department, contact the body directly,” said NSW Police.

“Don’t rely on contact details provided by the person — find them through an independent source such as a phone book or online search.

“Don’t let scammers press your buttons — scammers use detailed scripts to convince you that they’re the real deal and create a high-pressure situation to make a decision on the spot.” 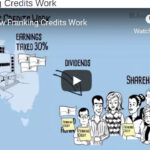 Previous Post Videos and other resources for our clients